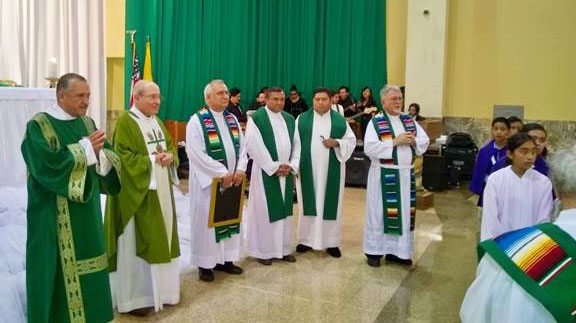 After 105 Years, the Claretians Leave Our Lady Queen of Angels (La Placita)

After the Claretians served in the church for more than 105 years, the Archdiocese of Los Angeles announced in a May 9th, 2015, press release that effective July 1st, the archdiocese would assume leadership at Our Lady Queen of Angels (La Placita) Church in Los Angeles.

In 1911, Bishop Thomas J. Conaty of the Diocese of Monterey-Los Angeles—a diocese that at the time extended from Monterey to San Diego—requested the support of the Claretians to provide much-needed priests to minister to the growing Catholic community at La Placita Church. For more than 100 years, the Claretians have ministered to the faithful at the parish and the surrounding downtown Los Angeles community

“La Placita Church is the first church of our Archdiocese and has been a spiritual haven for the many immigrant communities that have called downtown Los Angeles home since the doors of the church opened in 1822,” said Archbishop José H. Gomez. “We are extremely grateful for the tremendous contributions of the Claretian priests who have led this parish over a century. They have devoted their lives in service of the people of the parish, bringing to life the Word of God through the many ministries they established to help those most in need.”

Fr. Roland Lozano, CMF, pastor of La Placita, stated, “I am grateful for the opportunity to serve at La Placita, and I am extremely thankful to the people of La Placita who have grown so much in leadership development and their faithful commitment to the love and service of God’s people.”

A special farewell Mass/Misa de despedida and reception was held on Saturday, June 27th, 2015, at La Placita to pay tribute to and thank the Claretians for their many years of dedication and ministry to the parishioners and community of downtown Los Angeles. 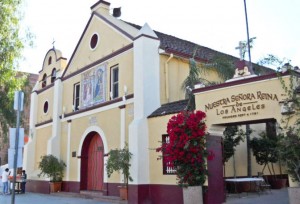 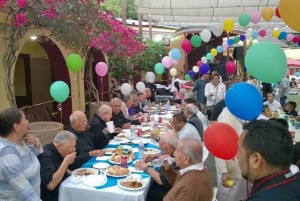